Vivo, one of the top smartphone manufacturers in the world turned all heads when they introduced the in-display fingerprint sensor in a phone at the CES 2018 Event. It was mentioned that the showcase was just a prototype but rather a production ready version. Last week , the name the smartphone with the in-display fingerprint scanner was called Vivo X20 Plus UD and now the same is officially launched in China. 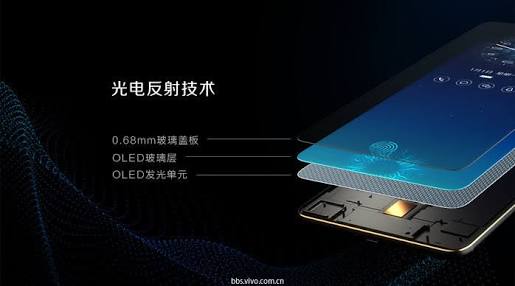 Actually Vivo X20 Plus UD is just an earlier model Vivo X20 Plus with the presence of In-display fingerprint scanner. So let’s summarize the specifications

· 4GB RAM with 128GB internal storage expandable up to 256GB

Finally the In-display fingerprint scanner with Clear ID setup which allows OEMs embed fingerprint sensor under the display. Other connectivity options include 4G LTE, Bluetooth , Wifi and default sensors. Vivo X20 Plus UD is priced at CNY 3598 ( Rs 36,000 approx.) and will go on sale from February 1st ,2018. We believe the phone will be launched in other regions very soon to take advantage of buzz around this new technology.

Apple officially announces its SmartSpeaker – HomePod ; To be available from Feb 9 at Stores