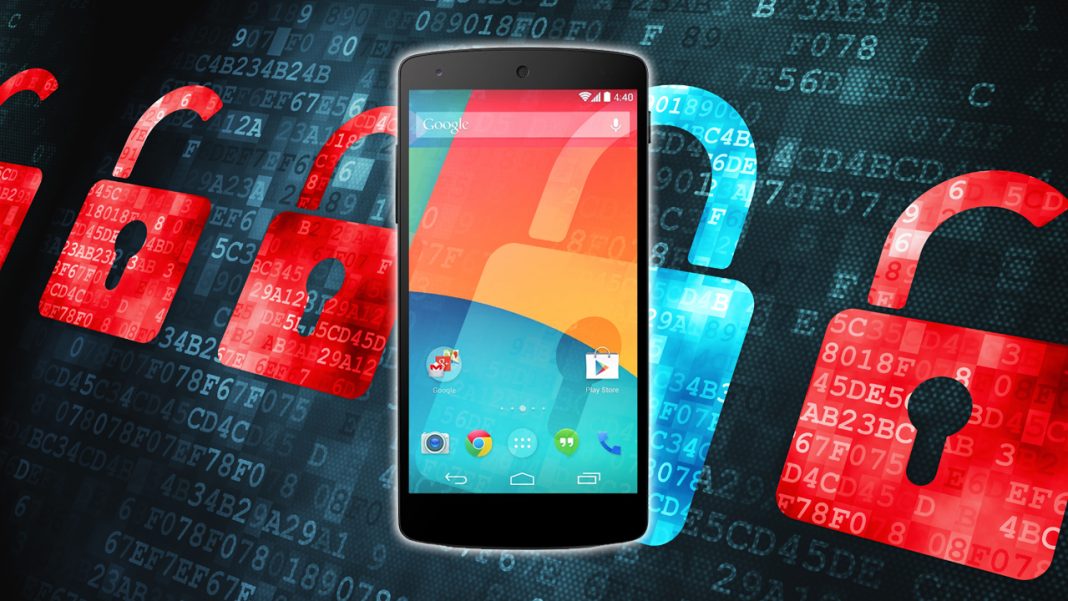 Though the apps weren’t part of the family collection , which is based on a program to help parents discover age-appropriate content on the Play Store, the inappropriate ads were not google’s.
Another issue identified by the Check Point was that , the malware sought to trick users into installing fake security apps, and could open the door for other attacks such as theft of user credentials, Check Point.

With these details, the malware has been taken down by Google.”We’ve removed the apps from Play, disabled the developers’ accounts, and will continue to show strong warnings to anyone that has installed them,” a Google spokesperson said.

Some of the games affected by this malware includes “Paw Puppy Run Subway Surf”, “Shin Hero Boy Adventure Game,” “Drawing Lessons Lego Ninjago,” and “Addon Sponge Bob for MCPE”. So as advisory , Check Point warns users to be extra vigilant when installing apps, especially those intended for use by children.