LG had a mixed 2017 with not a great reception for its last year’s flagship G6 smartphone. But the V series phones, especially V20 & V30 were of decent success. Prior to previous reports of LG changing its G Series branding, now we have got a render image of the company’s this year flagship phone LG G7 . 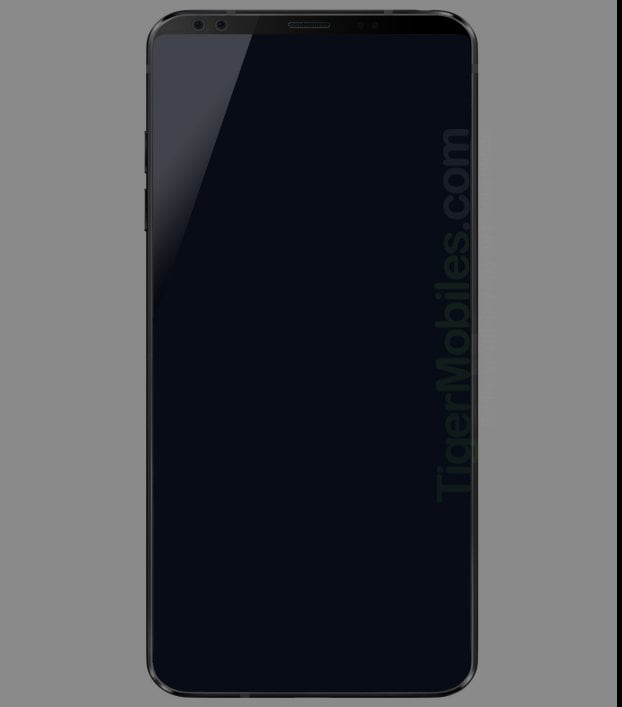 The render image is quite dark with not much design details, but we are able to make out the very slim bezel on all sides of the display and the presence of front dual camera.

The device however will be a powerhouse, sporting a Snapdragon 835/845 chipset and 6GB of RAM. Apart from this, you can expect rear dual camera setup, a fingerprint sensor, and Quick Charge 4.0, as well as the latest version of Android, which should still be Oreo. The device is expected to be announced in March when Samsung Galaxy S9 also be launched.