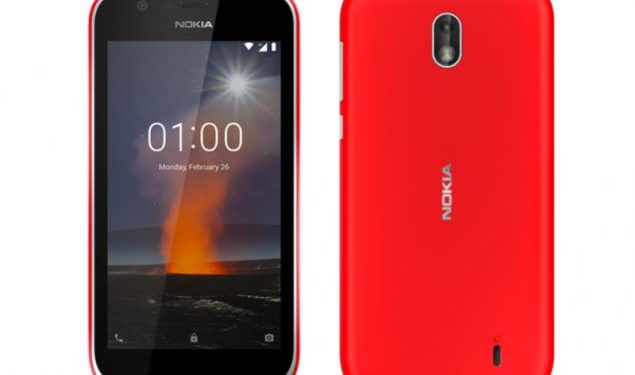 To recall, Android Go phones run light version of Android Oreo which is designed to work with devices even with 1GB or less RAM. Another advantage is that Nokia 1 is also part of Android One program, thereby making it easier to get regular updates. Now let’s check out the specifications of the Phone. Nokia 1 has Dual-SIM support and has connectivity options like 4G VoLTE, Wifi 802.11 b/g/n, Bluetooth 4.2 and GPS. The device is available in Warm red and dark blue color options. The Android Go phone will be available for purchase from March 28th along with few offers.

Though being a good device and running latest Android version we at TechArea still feel the specifications doesn’t justify the price which Android GO phones (including Lava Z50) come with. What are your thoughts!