Google has started rolling out the January Android security update to all applicable devices. This update is for mostly the Google devices which includes Pixel series, & Nexus series smartphones. As always the roll out is OTA for automatic and for manual process one can download the OTA zip file separately here. 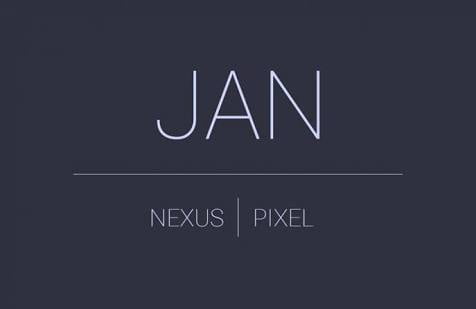 As per the Android Security Bulletin for the month of January, about 20 issues are resolved in this January Android security patch. The vulnerabilities range from high to critical, and the most severe is related to the media framework that could let a remote attacker execute arbitrary code within the context of a privileged process. “The severity assessment is based on the effect that exploiting the vulnerability would possibly have on an affected device, assuming the platform and service mitigations are turned off for development purposes or if successfully bypassed,” the bulletinreads, confirming that no reports of active customer exploitation or abuse of the newly reported issues have emerged so far.

Finally, the January Android security patch also comes with various system-level fixes and patches for hardware-centric vulnerabilities. Additionally, there a couple of functional updates – one belongs to the keystore category and the other one enhances stability. For users facing any issues or slowdown post the update, its recommended to perform a reboot to resolve the issue.