IQOO is scheduled to launch a new phone in it brand powered by the all new Mediatek Dimensity 1000 Plus processor. IQOO brand is known for having gaming related smartphones with high-end specifications at an aggressive price range. Recently, the brand launched in India by offering its gaming IQOO 3 smartphone. In China, last month it announced the new IQOO 3 Neo smartphone with upgraded specifications and at lower price. Now, the company has confirmed that a new device is coming on May 19. 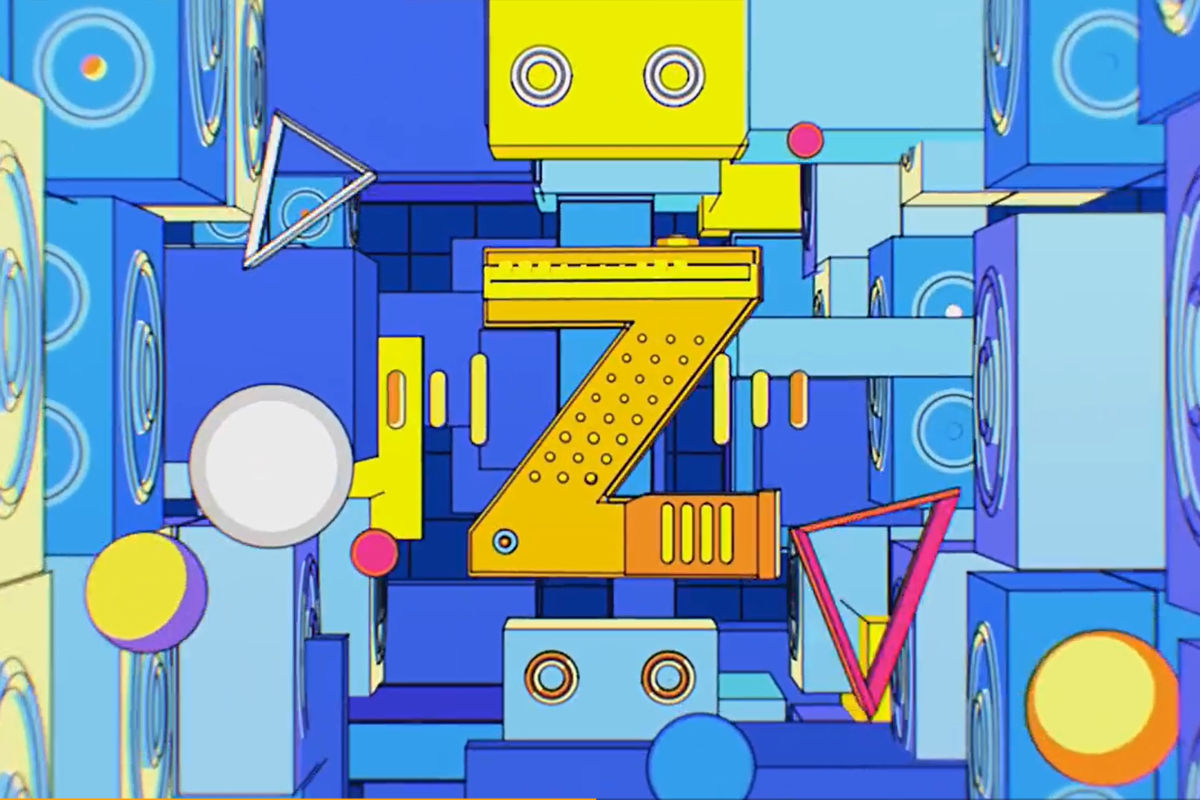 The company’s Weibo account revealed that the brand is planning to launch a new phone with Mediatek Dimensity 1000 Plus processor and later it was confirmed that the device will be named IQOO Z1. With respect to the details about the phone, it is reported that the device will have 144Hz refresh rate display which is quite exciting since only handful of devices like Red Magic 5G, Nubia Play has it currently. Apart from this, the phone will have 5G connectivity due to Dimensity 1000 Plus processor and 44W fast charging.

On the pricing front, since the device will have relatively less priced Mediatek processor compared to its snapdragon series, we can expect the IQOO Z1 to be charged less than the IQOO Neo 3. Most probably, the new phone will be placed between the Redmi K30 Pro and Nubia Play price range for giving a stiff competition in China.

We’ll get more details on the phone on May 19 post launch. Keep following us for more updates.

How to Enter Passcode on Cracked/Broken iPhone Display