Apple iPhone SE 2 has been officially launched with A13 Bionic chip and 4.7-inch Retina HD display. This processor is the same which also powers the latest iPhone 11 series phones including iPhone 11, iPhone 11 Pro and the iPhone 11 Pro Max. The device is priced at Rs 42,500 and will be available in 64GB, 128GB and 256GB storage options. The actual launch date and availability of the phone in India is still undecided due to the Corona scenario.

The all new iPhone SE 2 comes with 4.7-inch Retina HD display which is quite compact and one of the smaller displays in 2020. The display comes with True Tone feature which adjusts the display according to the ambient lighting, as well as Dolby Vision and HDR10+ compatibility. The new iPhone is powered by Apple A13 Bionic chip which also powers the latest iPhone 11 series phone. The new processor has a dedicated 8-core Neural Engine capable of 5 trillion operations per second, two Machine Learning Accelerators on the CPU and a new Machine Learning Controller.

The phone has same glass built and aluminum finish. It also retains the sapphire crystal home button with the integrated Touch ID fingerprint sensor. iPhone SE gets a single camera at the back for the photography requirements, but Apple says this 12-megapixel f/1.8 aperture Wide camera is completely new. The image signal processor and Neural Engine of A13 Bionic for computational photography which includes Portrait mode, Portrait Lighting effects and Depth Control features. 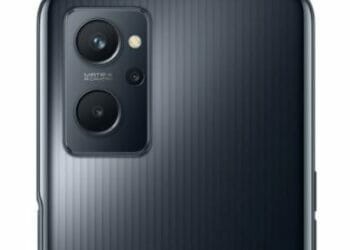 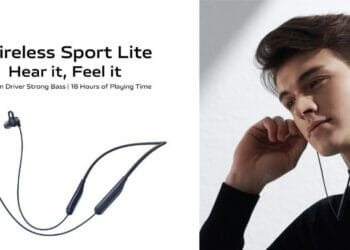 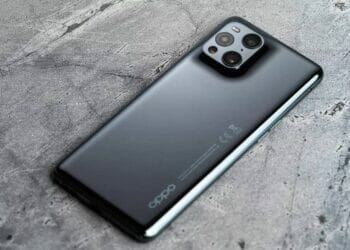 How to Enable Desktop Notifications for Gmail in Windows 10

How to Enable Hibernate Mode On Windows 10 computer

How to Enable Extensions in Google Chrome Incognito Mode

How to Remap Keyboard Keys in Windows 10 PC

How To Make Google delete your Personal info every 3 month