Xiaomi recently launched its latest budget offering focusing on Selfie enthusiasts in China. Now the company has teased the launch of the smartphone in India. As per the teaser, the launch will happen on 7th June at an event in New Delhi. The device is expected to be priced at Rs 9,999 similar to the China region. Let’s check out the specification of the phone: 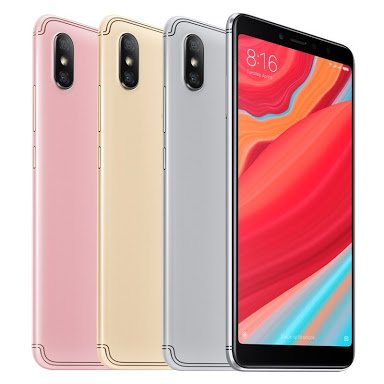