Samsung India recently launched its budget offerings , Samsung Galaxy M01 and Galaxy M11. Today, the company has announced a new smartphone Samsung Galaxy A31 which is successor for last year’s Galaxy A30. The device comes with usual samsung specs at this budget like the 5000mAh battery, sAMOLED display and Quad camera setup. Let’s check out details below. 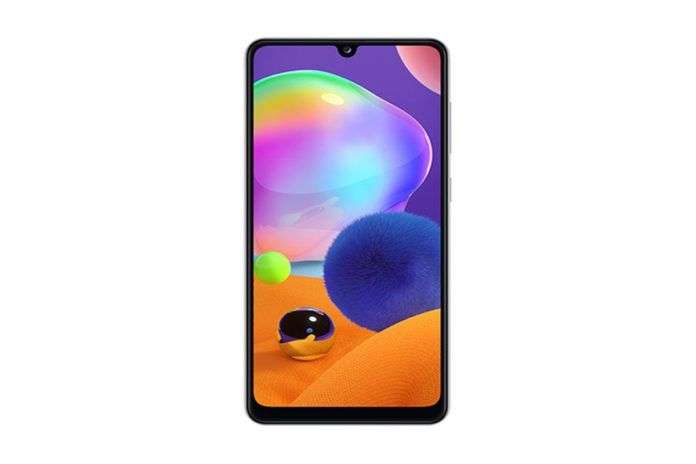 The all new Samsung Galaxy A31 is mostly an upgrade in its internal so the design and built are similar to the old galaxy A30. The front part of the phone has Infinity U display with water drop notch to house the selfie camera and rear part has the quad camera arranged in rectangular pattern. The phone is powered by a rather underwhelming Helio P65 processor combined with 6GB RAM and 128GB internal storage.

The camera setup of the device consists of 48MP main camera which is supported by an 8MP ultra-wide sensor, 5MP macro sensor, and a 5MP depth sensor. There is 20MP selfie camera as well. All default connectivity options are present in the phone. The phone has 5000mAh battery with 15W fast charging and runs on Android 10 OS with OneUI 2.0

The price of the phone is fixed at Rs 21,999 and comes in Prism Crush Black, Prism Crush Blue, and Prism Crush White colour options. Samsung Galaxy A31 is already available for purchase in online ( Flipkart, Amazon ) and offline channels.