We have earlier reported about the new Motorola Edge+ smartphone which will be the first phone from the company with curved edge display. The alleged specifications and render images were out earlier. Now in a latest post from Motorola, the launch date of the phone has been confirmed to be April 22. The company also as showcased a video teaser revealing the design of the phone in detail. 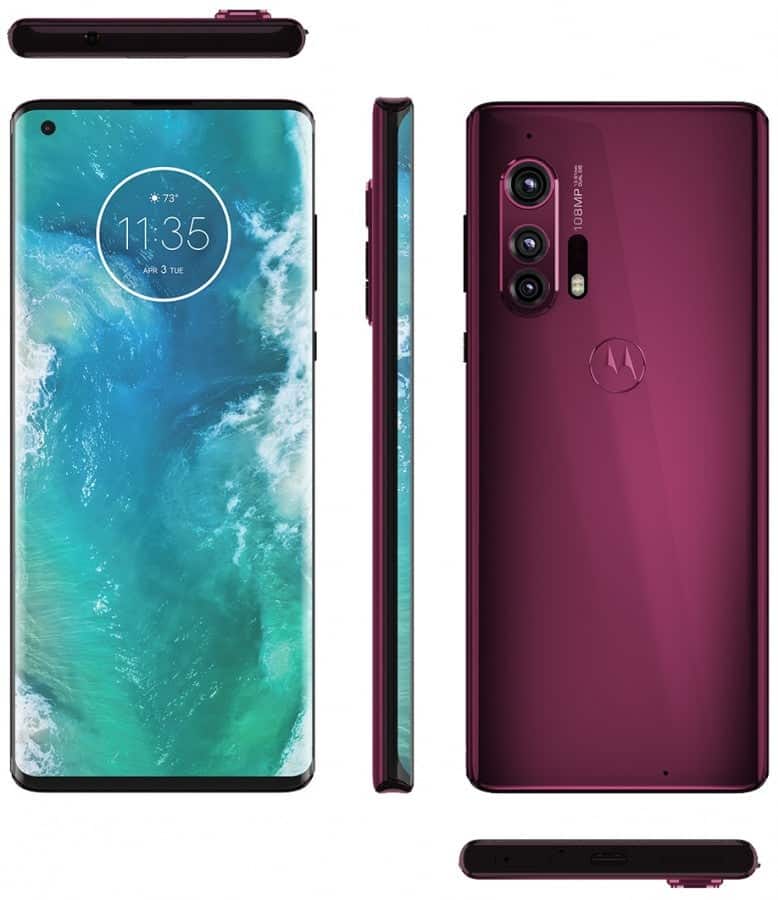 The all new Motorola Edge+ will come with 6.67-inch show with FHD+ decision and a 90Hz refresh rate. The display has a curved waterfall display and a single punch-hole selfie camera. The device will be powered by Snapdragon 765G processor with 5G support. The camera setup is expected to have 108MP main camera that comes accompanied by a 16MP and 8MP camera lens. The 16MP will be an Ultra-wide angle sensor.

It’s arriving. Be part of us for the Motorola Flagship Launch E-vent, April 22nd, 11AM CDT. pic.twitter.com/FNqbOskRxg

The new smartphone will have a huge 5170mAh battery with up to 12GB RAM and 256GB internal storage. Vanilla Android 10 will be present in the device. We will know the complete details of the phone on April 22 at the launch. Initially, the device will be launched in North America and later in other markets.