Motorola is already in process of readying the successor to the Moto G6 , the Moto G7 series phones. Moto G series are the companies budget level, value for money smartphones which has become very popular due to its excellent specs, performance and price combination factors. Moto G6 was unveiled only few months back globally and was launched in India last month, but already Moto G7 phones started leaking out. Now, the render images of the upcoming Moto G7 and also its alleged specifications has surfaced online. 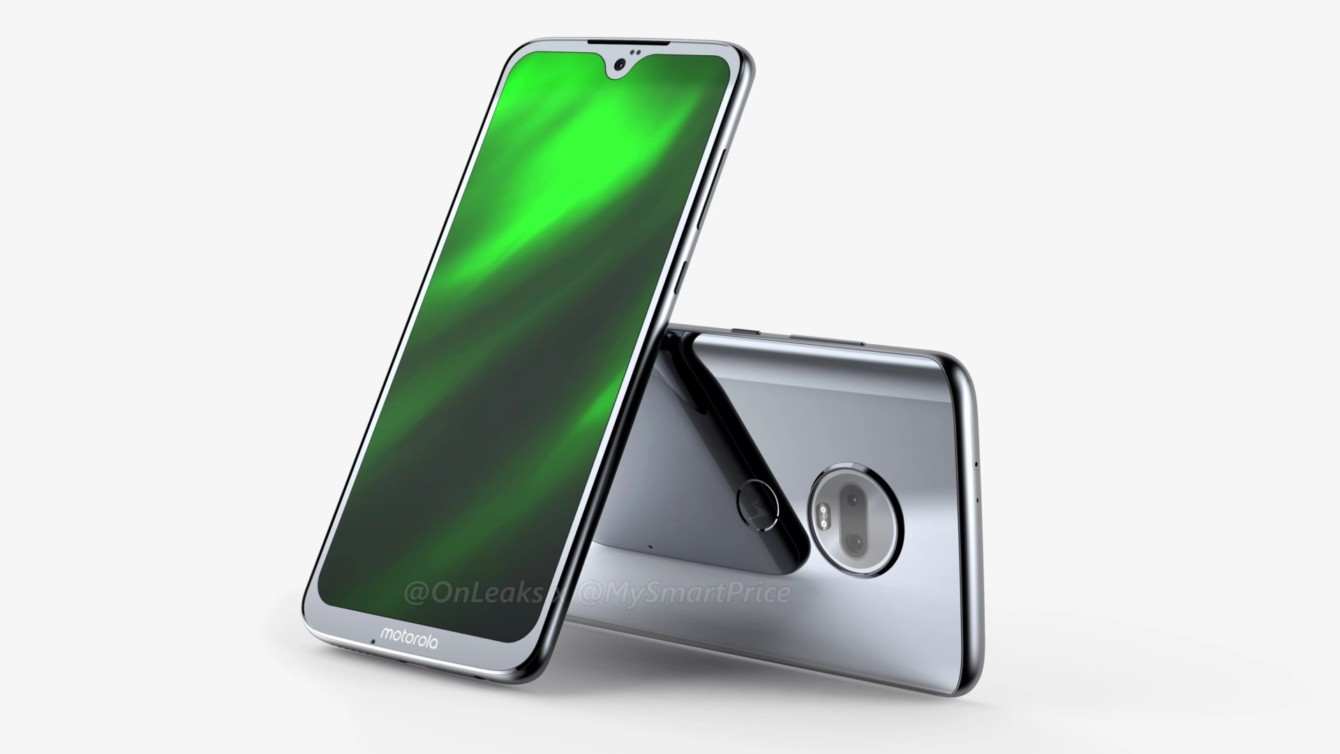 The Moto G7 render images show a change in the smartphone in following the notch display and also thinner bezel at the front. At the rear however, the camera setup looks similar to the Moto G5 and Moto G6 series phones with the presence of Dual Camera setup in circular pattern. Let’s checkout the specifications which leaked

Moto G7 comes with a camera bump at the rear side. The render image show the availability of a 3.5mm headphone jack on the phone along with USB Type-C port that sits alongside the loudspeaker grill. The back of the Moto G7 in the renders also highlight the fingerprint sensor that is hidden under the company logo.

Nokia 7.1 Plus phone with ‘Mega Display’ launching in India on October 11

Nokia 7.1 Plus phone with ‘Mega Display’ launching in India on October 11