Home News
Share on FacebookShare on TwitterPin To
Realmehas confirmed that it will launch a new U-series phone powered by powerfulHelioP70 processor via its twitter handle.Realmehas been busy for the past few days with announcement of change in its branding image and launch of new U-series smartphones. To recall,RealmeisOppo’ssub brand which offered value for money phones with powerful specs and brilliant design at lower price.Realme, the first phone from the company was an exceptional hit and it followed that withRealme2 andRealme2 Pro which also received rave reviews.Realme2 Pro especially got thumbs-up from both critics and users alike. Now, the brand is expanding its presence by announcing the new U-series phone which we expect it to touch on the 15K segment with even more top-end specs and advanced features. To align with that strategy, the company has now confirmed that its upcoming U-series phone will be powered by the newMediatekHelioP70 processor. This one is the successor to the highly popularHelioP60 and comes with improvements in clock speed, performance and enhanced graphics.

Yes, it’s coming. #Realme is bringing to you world’s first #MediaTekHelioP70 smartphone with our brand-new U series product. Are U excited? @MediaTek pic.twitter.com/87xBltHsdo

The company claims the processor will be more than 13% faster than the previous versions and supports features such as real-time HDR capture support, RAW-domain multi-frame HDR capture, hardware warping engine for Electronic Image Stabilization (EIS), and AI facial detection with intelligent scene detection.

There are no other details on the phone itself and when it will get launched. However, it was confirmed that this u-series phone will be the first smartphone powered by newHelioP70 Processor. Also it is said that U series phone will be Selfie-centric smartphone and could be priced betweenRs15,000 andRs20,000. 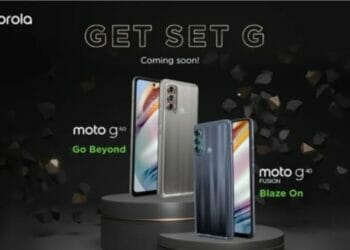 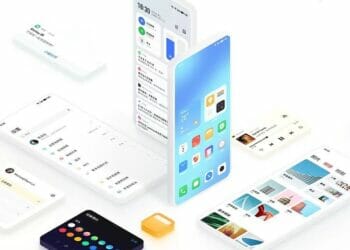 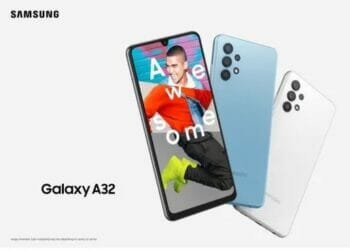 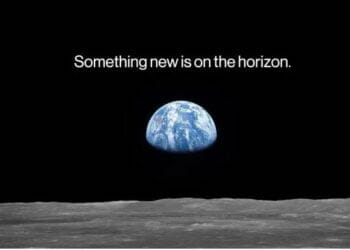 Oneplus 9 Launch Details could be announced on March 8

How To Setup Email Accounts in Windows 10 ( Easy Method )