Videocon launched its latest budget smartphone offering Videocon Krypton 22 earlier this week in India at Rs 7, 200.Krypton 22 offer great features at this price range such as VoLTE, VoWiFi and IR Blaster .The smartphone will be available via offline stores already and comes in black color. 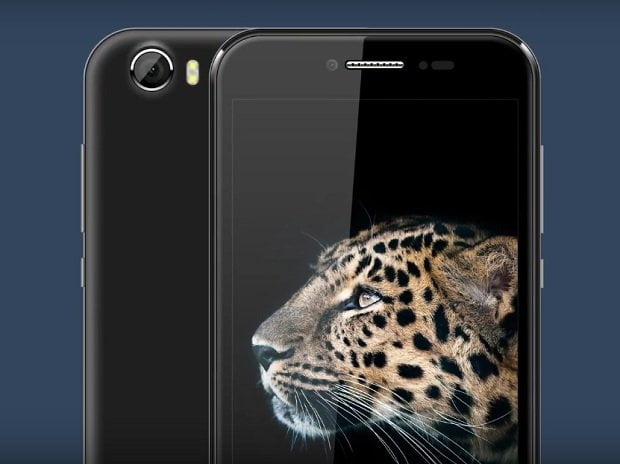 The device comes loaded with latest Nougat Android version (7.0) which is also a major highlight. Let’s go through the specifications.

The IR blaster enable you to use the phone as a remote to control set-top boxes, fans, stereo sound systems, air conditioners, DVD players, etc. Additionally, the smartphone also lets you access hybrid pen drives and SD cards and also comes with a inbuilt app, Shoto, which organizes photos and videos into albums. Finally, users of the smartphone are entitled for free cloud backup for media files.

“Videocon Smartphone’s vision has been to come up with products that not just meet consumers’ needs but exceed their expectations. With Krypton 22, we want to make sure that this new product delights our consumers in every way,” says Akshay Dhoot, Head of Technology & Innovation, Videocon.