The images confirm some of the leaked Samsung Galaxy S21 specifications that were previously reported. The device’s camera module, like the other two Galaxy S21 series smartphones, blends in with the aesthetics of the phone. Both the LED flash module and laser autofocus sensor are inside the camera module of the smartphone.

The Ultra model is expected to feature an improved camera system with a primary 108MP sensor. There will also be a 12MP ultrawide lens, a 3x optical telephoto, and a 10x optical “super” telephoto lens. As per the companyt, the camera is said to have added 130 percent larger pixels and dual pixel autofocus on both the 3x and 10x optical lens. The Ultra model is also likely to feature 100x Space Zoom and come with laser autofocus.

On the front, the Galaxy S21 Ultra will come with a6.8-inch tall screen with a WQHD+ resolution. It will come with anadaptive 120Hz LPTO panel, which will adjust the refresh rate between 1Hz and 120Hz depending on the task. There will be a hole-punch cutout at the top-centre for the front camera. 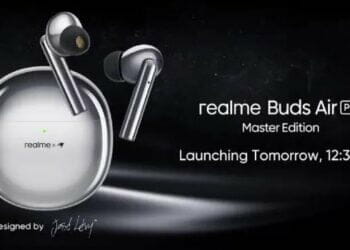 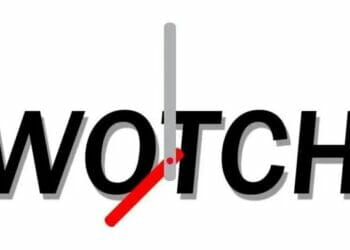 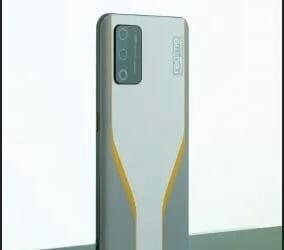 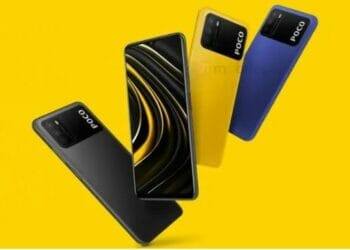