Reading Time: 2 mins read
Home News
Share on FacebookShare on TwitterPin To
Redmi K20 the all new and the first flagship smartphone from the Redmi brand is confirmed to launch in India soon. The company has trolled Oneplus7 Pro launch by teasing the Redmi K20 device confirming the presence of Snapdragon 855 Processor. Now, in a leakedAntutuscore the new device is even faster than the higher priced phones such asMi9, Black Shark 2 and even Red Magic 3 phone. 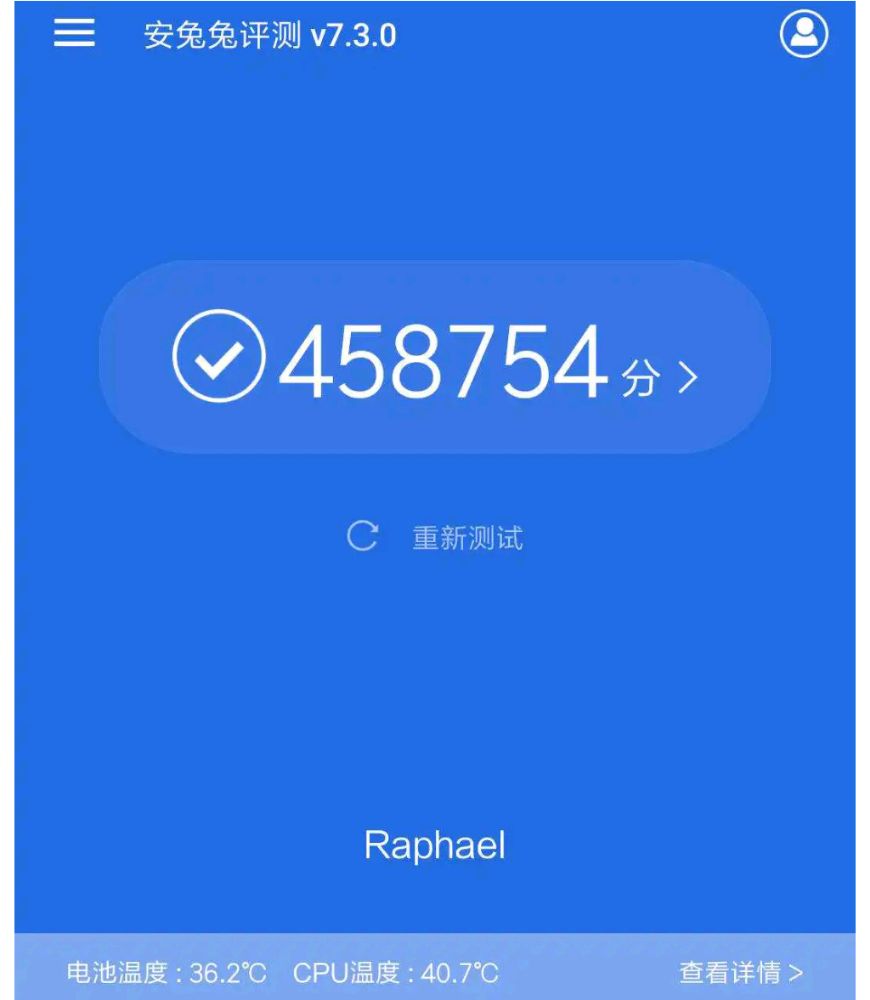 As per the leak, the K20 scores an impressive 4,58,754 in this test which when compared to the top performer Red Magic 3 which scored at 4,37,524. This indicate that the phone boasts impressive cooling technology even better than the current competitors do. It should be recalled thatPocoF1 phone had a dedicated cooling tech in it making it quite fast, so same can be expected here. 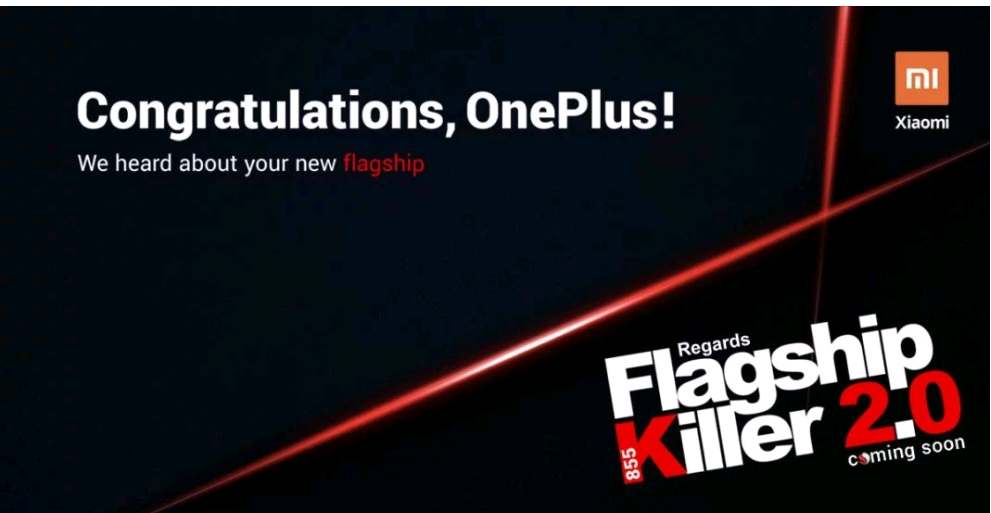 We already know that the device will be powered by Qualcomm Snapdragon 855 processor and be aggressive priced. Other details of the phone known so far will have 6.39-inch FHD+ AMOLED display featuring an under-display fingerprint scanner, 32MP pop-up camera, triple camera setup and at least 4000mAh battery.

We will keep our fingers crossed for more details on the phone and the especially on the price of the device.