The listings on these platforms suggests that it is a phone with 4G connectivity, come with a battery of 5,000mAh, 10W charging capability, and will include Wi-Fi and Bluetooth connection options.According to an earlier report that this Realme phone is set to debut this month. 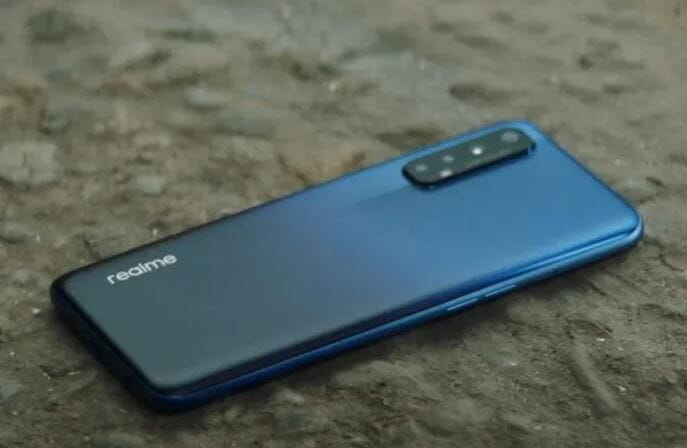 It appears that the Realme C30 listing on various certification websites wasfoundthrough MySmartPrice and is believed to indicate the smartphone is the model number RMX3581.It’s the NBTC website that states the phone’s name is Realme C30.The site also states that the Realme phone is a handset with 4G.

According to in theFCC listthe rumored Realme C30 phone will pack an impressive battery of 5,000mAh.It’s claimed to come with 2.4GHz Wi-Fi as well as Bluetooth to connect and has two SIM support.The listing also states that the phone’s dimensions are 164.1×75.53×8.48mm with a weight of 181 g.Its TUV Rheinland certification suggests 10W charging capabilities.

Additionally it is reported that another model, the Realme C30 with RMX3581 same model number has been found in the BIS certification site as well.The site indicates that the phone is being manufactured in Noida.