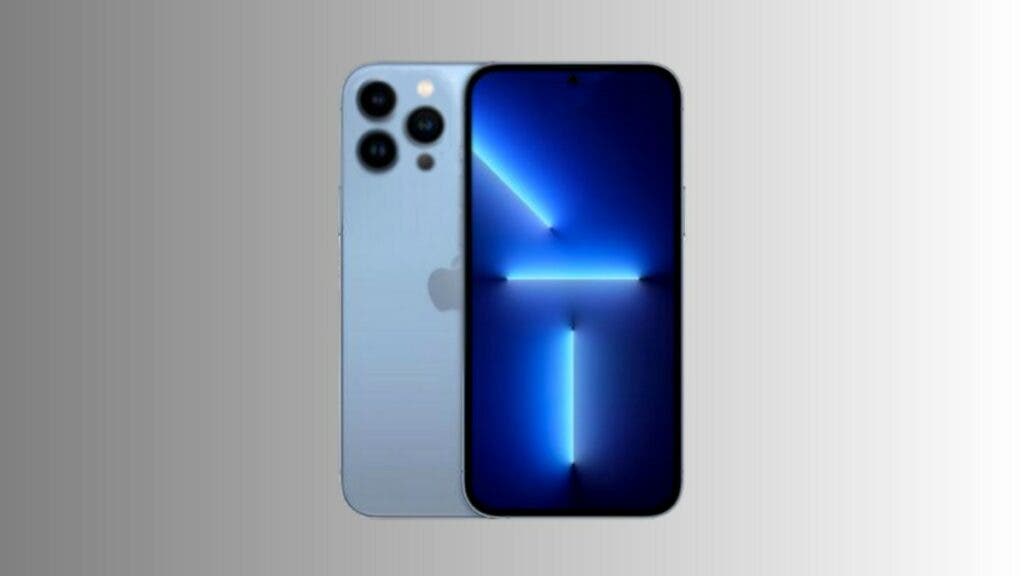 DSCC Analyst DSCC Ross Young on Twittersaidthat the panel deliveries of iPhone 14 Max and iPhone 14 Pro Max are one month ahead of those of the iPhone 14 and iPhone 14 Pro models.According to the tweet, panel shipments for the bigger models will begin in July, while panel deliveries for the smaller models may start in June.The tipster says that there will not be a delay in the launch due to this cause.This delay may be caused by the lockdown that is taking place in China because of the COVID-19 virus.

Apple is expected to launch the four brand different iPhone 14 models in September this year.Previous reports suggested that iPhone 14 Pro models will be powered by the brand new A16 Bionic chip.It is expected that the iPhone 14 and iPhone 14 Max however, in contrast are expected to feature an A15 Bionic chip, which is currently available on iPhone 13 devices.The standard iPhone 14 is said to remove its notched screen.